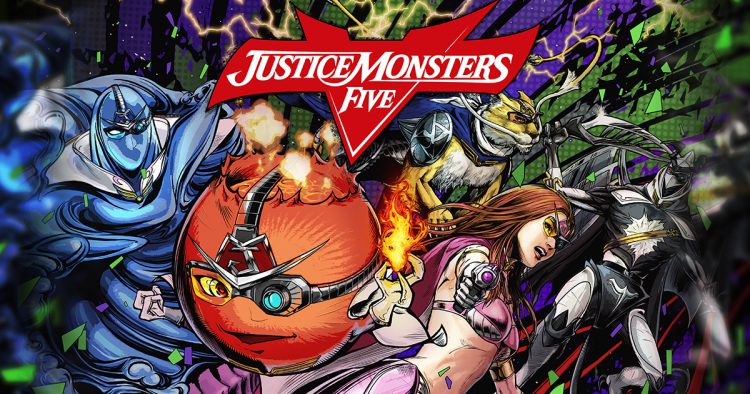 Most phones now take nano SIM cards but there may be occasions where you want/need to revert back to a handset that takes a micro Sim or (as archaic as it seems) the good ol’ regular size.  SIM cards generally come as a 3-in-1 whereby you can downsize/up-size as appropriate but a lot of people don’t tend to keep hold of them after popping the SIM out for their phone.

Most folks probably can get by without, but say your phone needs to go for repair or it’s been lost/stolen and you use an old phone or get a cheap one to tide you over until your upgrade, you may need to use a bigger SIM.  You can buy the adapters online for a couple of quid but why wait/pay when you already had what you needed?

I often swap my SIM out to use my SIM which has 20GB of data to use in a my-fi device – I can use my mobile hotspot but if I want to conserve my battery and the kids want to go on to the web in the car I’ll often put my SIM into it – my Galaxy S6 takes a nano but the my-fi takes a micro – so I keep the adapter in the little pouch my my-fi is kept in so I can switch over with minimal hassle. 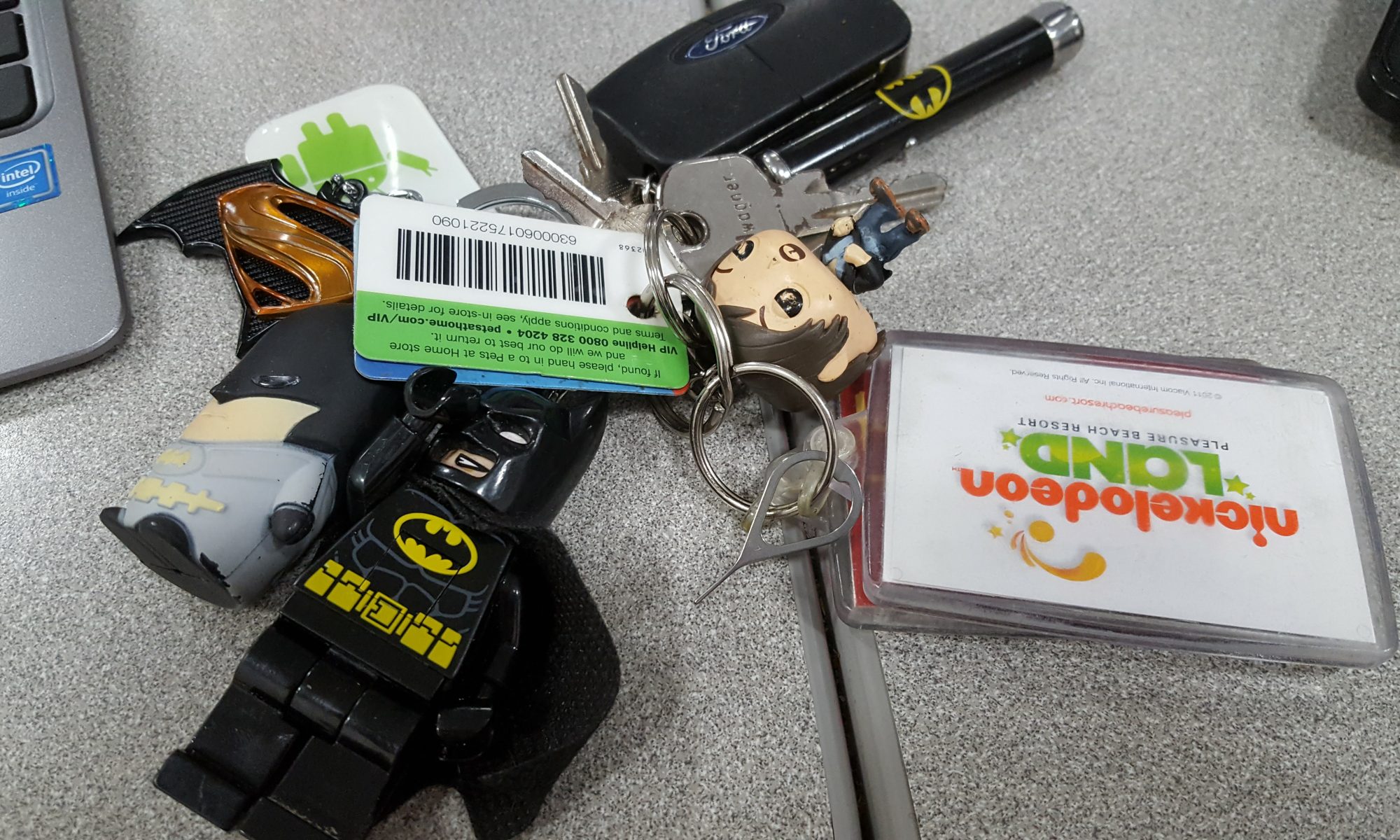 I work in technical support for a large mobile network and quite often have to get people to remove their SIM cards from their handsets – sometimes to check they’re using the correct one but most commonly to test it in another handset to determine where the fault lies.

The majority of handsets now take Nano SIMs and require an ‘ejector tool’ or a pin to remove the SIM tray.  From experience, most people don’t tend to take it with them and they don’t generally have a trusty paperclip or pin with them at the time.

I figured I would share a stupidly simple little idea that myself and a number of colleagues do and that is to put your magical “ejector tool” on your keys.  This isn’t some absurdly awesome idea akin to MacGuyver-style shit but it’s a gem nonetheless.

Most ejectors have a loop or a hole which can be put onto a keyring so you can carry it with you at all times.  So, if you should ever bump into issues with your mobile device you can act like the Dark Knight of mobile phone paraphernalia and produce the tool from your invisible utility belt and be the hero your phone deserves.  The Batman and Darryl keyrings like I have are not essential…but they do look pretty damn cool.

So yeah, nothing groundbreaking but still a handy little hint most people have never considered!

If you have any little life hacks you do that you want to share, drop ’em in the comments below!

Don’t worry, the subject isn’t click-bait and I can assure you this is 100% legit and above board.

I discovered the ViewersLogic app about 2 months ago – amidst the plethora of apps offering free money (you know, download x app and get points to eventually trade in for PayPal money etc.) only this isn’t a laborious grind for something that may not actually happen.